Cave, which is based in West Buckland, is celebrating its ‘tin’ anniversary by donating the much-needed supplies to St Giles Animal Rescue, in Taunton, which cares for abandoned, displaced and abused pets, and the Trussell Trust’s food banks in Somerset, Devon and Cornwall.

The gesture, which comes hot on the heels of a £2,500 donation to St Giles to help the charity cope with depleted donations due to the coronavirus pandemic, is an apt way for the Linnaeus-owned referral centre to celebrate its landmark anniversary.

It represents a tin of food for every week the practice has been open.

It’s been a dramatic decade of growth for Cave, which is acknowledged as one of the leading veterinary centres in the West Country thanks to its specialist-led team of experts and state-of-the-art technology and equipment.

دانلود بازی red dead redemption remastered برای pc. Cave’s operations manager Stuart Ford-Fennah has witnessed it first hand, as he’s not only been there since day one, but also spent two years before that helping to plan it.

He’s not the only one to have clocked up a decade of service, either, as veterinary nurses Josie Richards, Emma Bennett, Amy Robertson and Leigh-Anne Buse have also been with the practice from day one, along with credit controller Lin Paul.

Josie is now the practice’s business relationship manager, while Emma has since been promoted to deputy head nurse.

Stuart, who was the head veterinary nurse at the time of opening, said: “It was fantastic to be part of the vision from the very beginning and I remember my first official meeting was in a local pub back in 2008. 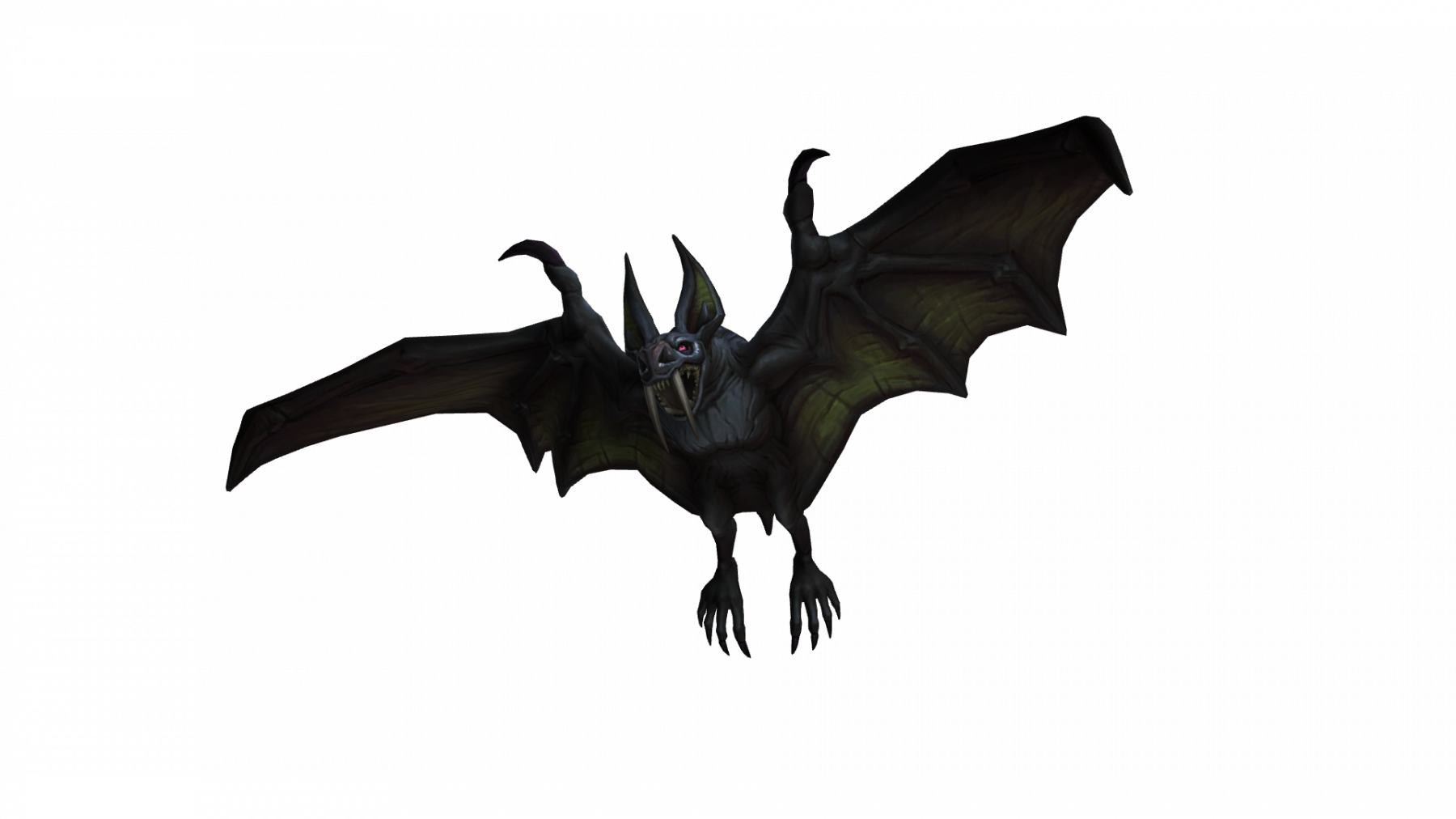 “We looked as a first draft of a business plan and map drawings of the West Buckland site and we worked on the building design for a number of months.

“It was great to work in this start-up team and to have a real input into the design of the centre with the architect.

“I was also ordering equipment and it was expensive, the kind of money I was not used to spending!

“But it was always the plan for me to lead the nursing team when the hospital opened and I was very eager to build a fantastic hard-working team which had patient care at the heart of all their decisions.

“We started with a team of seven, five of whom are still here, and we now have 36, which tells you how well we have succeeded.”

Cave has subsequently gone on from strength to strength, especially since becoming part of Linnaeus, one of the UK’s biggest providers of veterinary services. 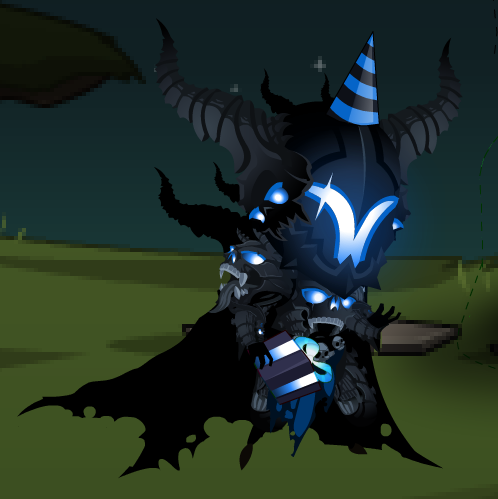 Stuart said: “Ten years on, Cave is in great shape and in great hands and that means we can continue providing the very best of care and treatment for our pet patients.

“After all that’s why we created Cave in the first place and I’m delighted it remains at the core of everything we do.”