Age of Empires is a long standing RTS with a great pedigree and the third edition is no different. Players choose one of eight playable nations and progress through building a colony city and raising it up through time from the Discovery Age up to the Imperial age. Players gather resources, building buildings and raise up armies to oppose their enemies on the map. Each nation has specialties and unique units / buildings. Spanish elite units, for example have the Espada Rodelero, Garrochista Lancer, and Tercio Pikeman which no other Nation has access to. The units and buildings are all historically accurate and are generally represented correctly within the game. 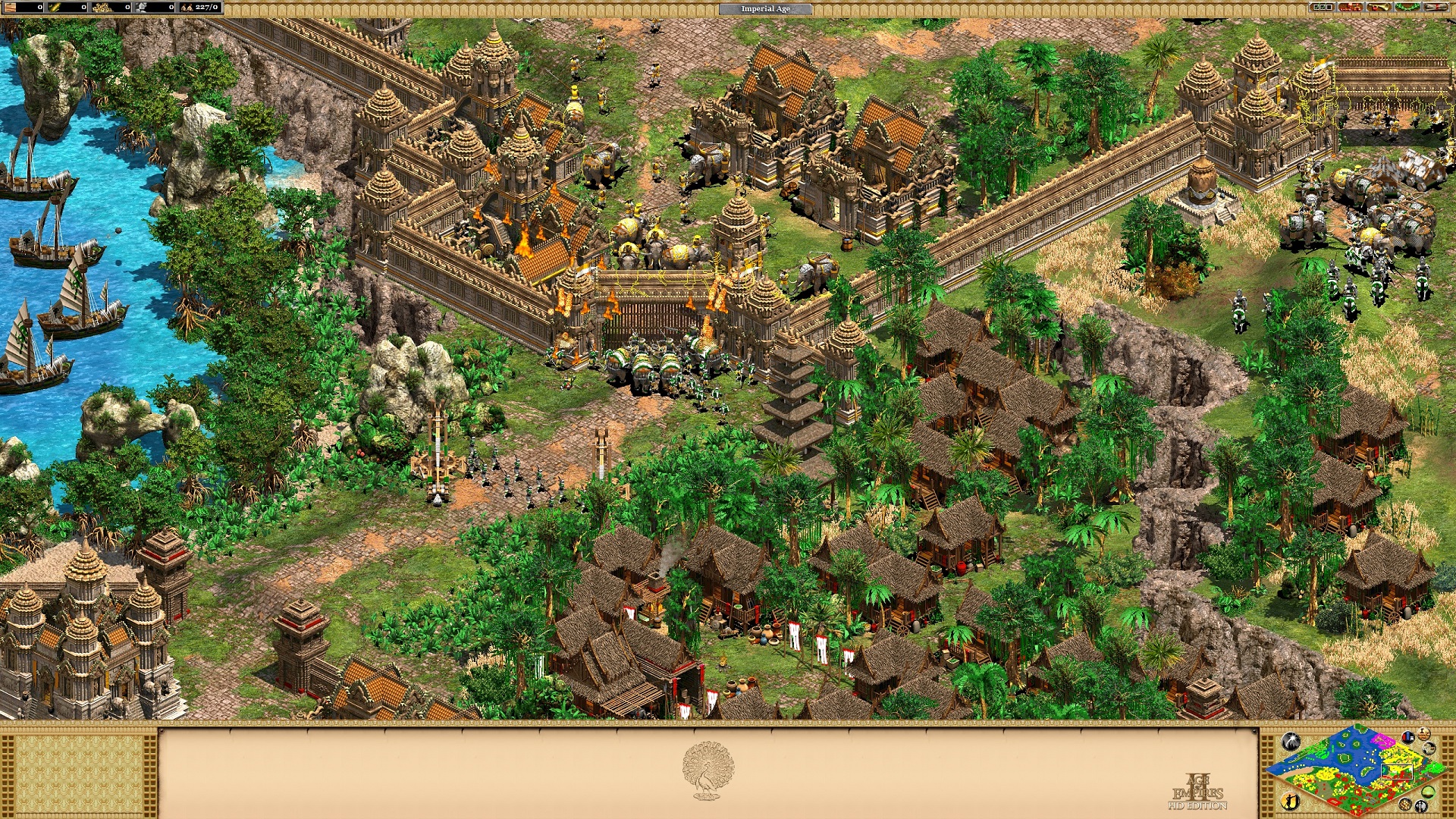 Age of Empires III doesn't hold many surprises for any player familiar with the RTS genre, but it does have a few interesting unique mechanics. Players will build buildings, gather numerous resources and train up an army, but the way to gain access to more buildings and units is to advance tot he next age. Each 'upgrade' from one age to the next has a set resource cost associated with it and will allow the player access to that age's new units and buildings. Players will have to make a decision as to whether to spend their resources on upgrades or on more lower cost units in their current age. Apart from the active city that the player is building there is a second 'Home' city that can be upgraded, is persistent across missions and garners several benefits. Shipments of materials and troops are the most common way for the Home City to help its offshoot. Other interesting ideas is a Political system that will make different effects in game and aid the player. 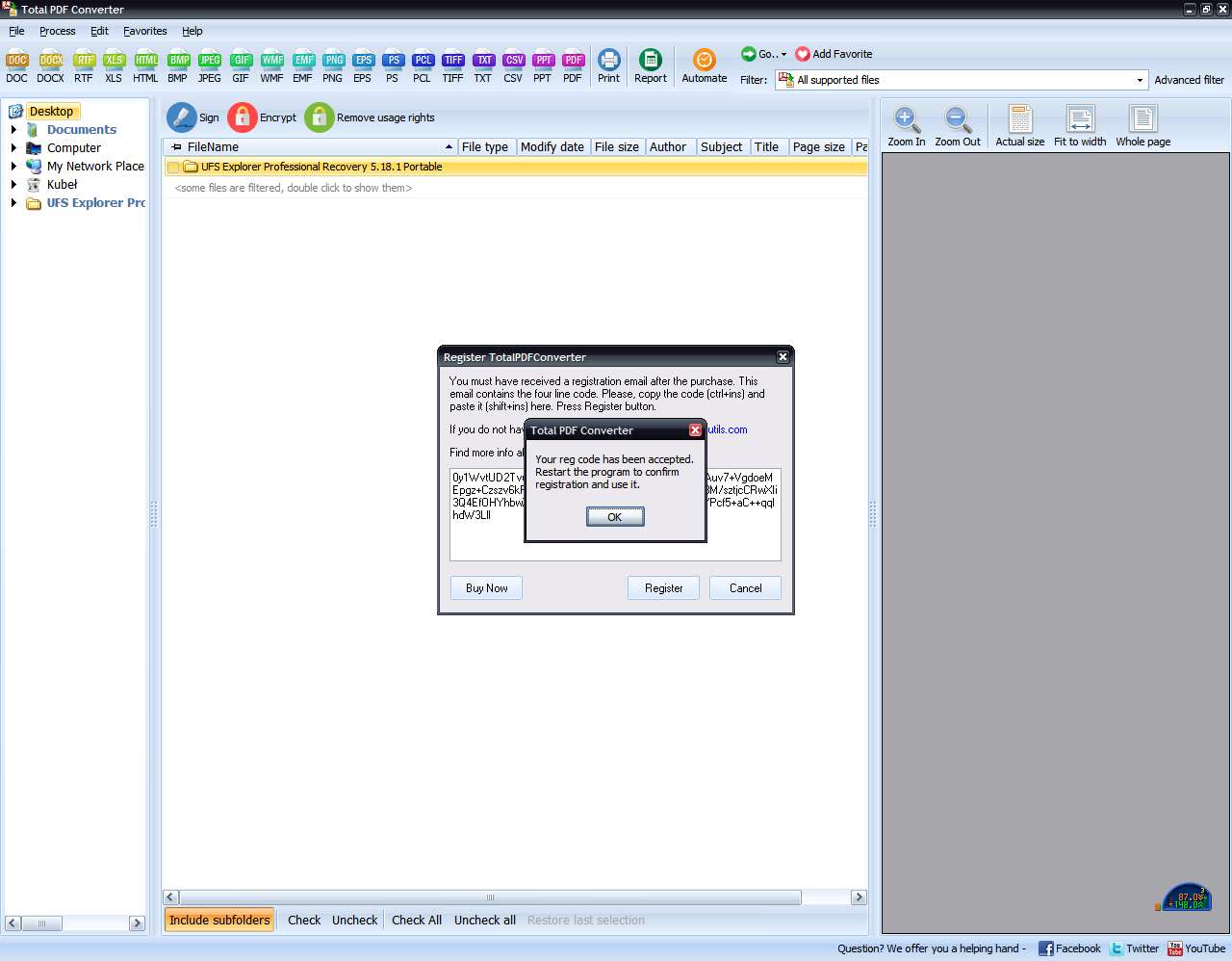 Age of Empire III is a great looking game, fully 3D with the ability to zoom in and see what all your workers are up to in their daily lives. Zoom out and watch your army clash with the enemy on sprawling battle lines. Models are detailed and towns are full scale buildings instead of the caricature of buildings that some RTS games rely on to represent their structures. The result will be a city that looks like a city populated by to-scale workers, soldiers and horses. This is a great looking game that scales very well. There aren't any cut scenes apart from the opening trailer.