Want to master Microsoft Excel and take your work-from-home job prospects to the next level? Jump-start your career with our Premium A-to-Z Microsoft Excel Training Bundle from the new Gadget Hacks Shop and get lifetime access to more than 40 hours of Basic to Advanced instruction on functions, formula, tools, and more. Buy Now (97% off). Download the best dota hotkeys for you. Used by more than 8000 dota players per day. Standard and the best dota hotkeys for you. With quick chat for dota commands and modes. With show ally HP / enemy HP and disable Windows key. Hotkeys commands: Alt + Q = numpad 7. Alt + W = numpad 8. Alt + A = numpad 4. Alt + S = numpad 5. Alt + Z = numpad 1. Cat Dota Hotkey Release to public Cat-Hotkey Final 0.1Made by: John Gerald Cataguefor comment and suggestion you can e-mail me at [email protected] or leave a comment her hope you like it just add the following HP bar Viewer. Dota hotkey Uploaded by limajleirda Downloads: 0. Download Rating: 3.5, Quality: Uncertain Cat-Hotkey Final 0.1.zip. Dota Plus The default chat wheel composition. The Chat Wheel is an in-game interface tool for quickly sending messages to teammates. By holding down the assigned hotkey, moving the mouse in any of the eight directions and releasing the hotkey, a predetermined message gets sent to the team chat.

Hi everyone. In this blog, I’ll share my settings with you and some notes regarding my Dota 2 config.

I think quickcast is superior to regular cast in almost every way since as the name goes it’s just simply quicker. However, having regular cast is very useful in some situations (targeting when heroes are stacked, casting aoe abilities you aren’t comfortable with etc.) so I like to have an option for both.

Same story for quickcast and regular cast here except that I have one dedicated hotkey for regular cast only for either tp or Forcestaff and one (`) for quickcast only since the game doesn’t allow alt+` to be bound (or at least it didn’t when I first set it up). I use that key mainly for boots so regular cast is pretty much never needed. 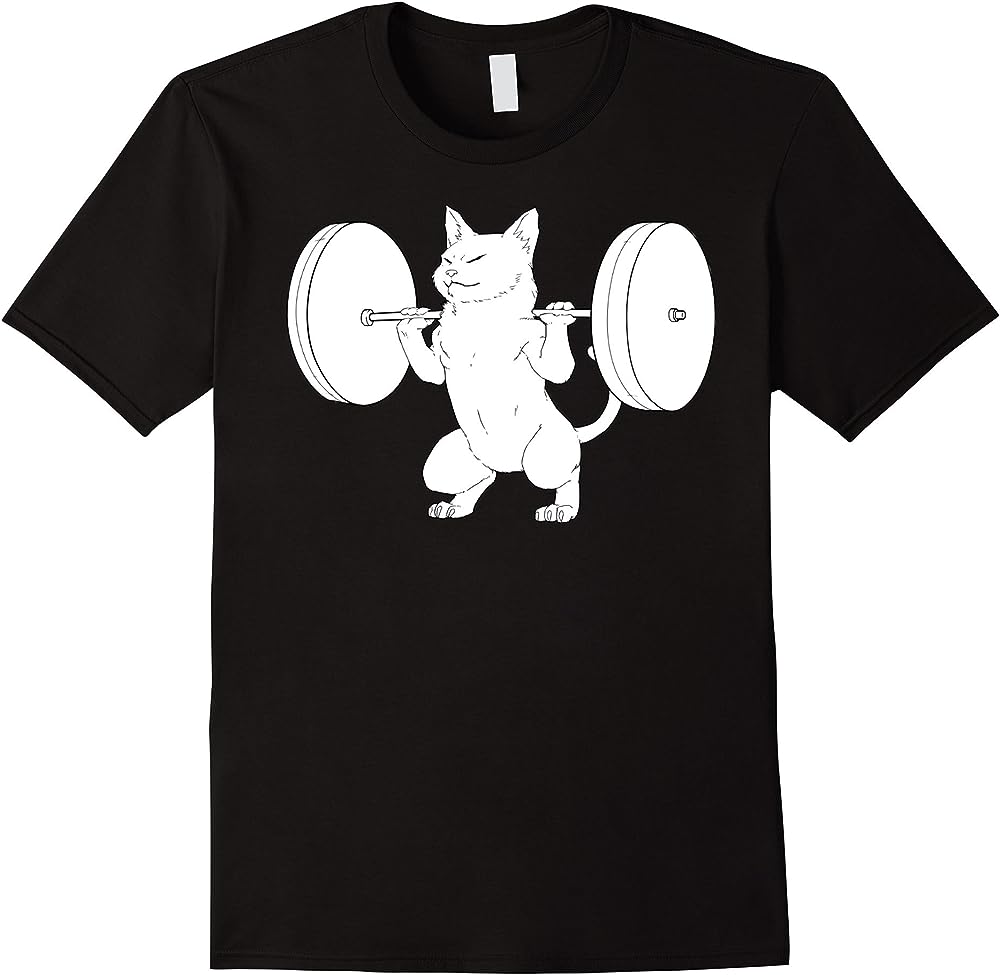 Not much to be said about hotkey options, only ones I have enabled are “Quickcast On Key Down“, “Double Tap Ability to Self Cast” and “Enable Advanced Quickcast/Autocast Hotkeys” which are pretty self-explanatory.

Smart Double Tap is a useful option but for me it’s useless since I’m already using Alt for most hotkeys. 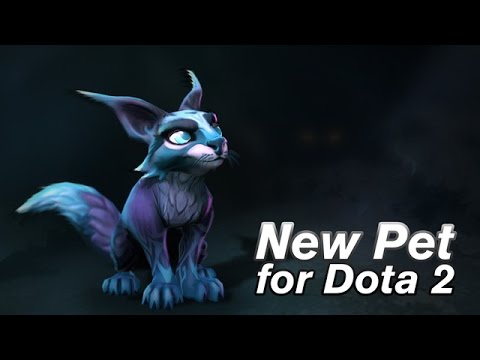 Standard. Think this is the optimal setting unless you are playing heroes that turning after casting abilities (due to autoattacking) is an issue for them such as Tinker and Earth Spirit (can’t think of any other hero I’d turn autoattack off completely for). With this your hero doesn’t autoattack but will attack after you’ve cast a spell or killed a unit with an attack.

Double Tap Ability to Self Cast​:

Wasn’t this already in the other page? Please, Valve.

Doesn’t hurt but personally I don’t find it useful. Pretty much only useful for when you panic and forget your control groups (or in fact for Beastmaster hawk as its not included in the Control All Units option.)

This one is one of the best options in my opinion. It basically lets you shift-queue your action while tping without actually shift queuing (which would mean you cannot cancel the action without canceling the tp). Huge quality of life increase.

Same idea. For example on Sand King you wann to shift your blink during ulti then sometimes situation changes after you’ve done it and you are screwed since you can’t change it anymore. This would fix that. One again basically shift queuing without commitment. Also prevents the occasional fail of canceling your spells

I use this. Makes denying in lane much easier. There are downsides though, for example following an allied hero becomes a mission to find the M button (suppose you could bind it to an easier key to reach but that’s such an iconic key to move.) and missclicking on an allied ward in a fight or in lane fucks up with your movement.

This mainly comes to preference. Only options I’m using here are Extra Large Minimap and Use Alt to show Hero icons which are once again pretty self-explanatory. I wouldn’t suggest using the Invert Alt Toggle option, while it does make glancing at the minimap more informative in terms of hero positioning without having to memorize colors at the beginning of the game it means you can’t see the direction heroes are facing which is very important information. You can tell most of what’s happening in a teamfight just by seeing where the arrows are turning. It also tends to cover up lanes so you can’t see the creeps.

I’ll just put a picture here. This is 100% down to preference so not much to talk about.

I like to use Hero Names instead of Player Names since I sometimes have issues properly communicating heroes names in the heat of the moment (ever had a guy yelling “focus. that guy kill that moron~!” in a teamfight?).

I don’t use either, these are new options and I don’t have any issues my current autoattack settings so I never considered trying them. Could be useful.

Quickcast On Key Down:

I’m pretty sure I already enabled it in the hotkeys page. Valve, please.

That’s also a really great option. What it does is basically there is a little circle around your cursor and when you press Attack your hero will attack the unit closest to that cursor (instead of the unit closest to your hero when you press attack on the ground). It makes taking agro in lane much easier and you don’t get to see the ugly circle every time you click when you use quickcast.

This has to be the most helpful option. I honestly could not believe having to play without it now. Just give it a try if you aren’t using it, there are literally no downsides and it makes playing so much easier since you don’t have to constantly spam mouse clicks. 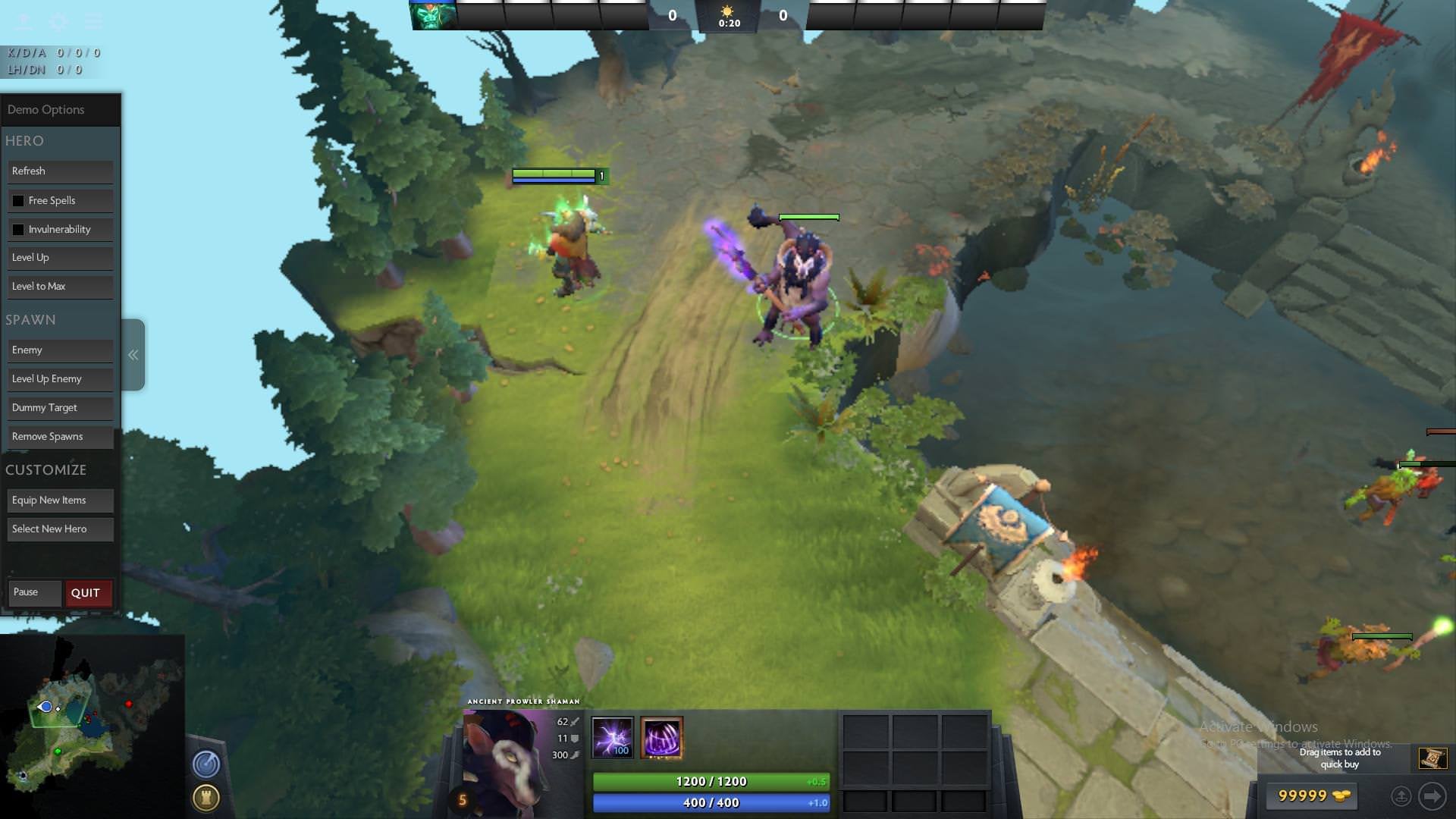 The stuff I haven’t mentioned are options I don’t use and I don’t think are useful/harmful so I don’t see a point mentioning them.

One last thing is an option in Misc: “Dynamically Scale Hero Icons in Minimap“, this one makes your minimap even more clean so you can get a lot more info out of it during messy teamfights.

I use the middle mouse button to move camera so I don’t really use any of the settings here. When I used to edge pan I had speed on max but that depends a lot on your sensitivity so nothing noteworthy here.