Younger Than Yesterday was somewhat overlooked at the time of its release during an intensely competitive era that found the Byrds on a commercial downslide. Time, however, has shown it to be the most durable of the Byrds’ albums, with the exception of Mr. Tambourine Man. David Crosby, Roger McGuinn, and especially Chris Hillman come into their own as songwriters on an eclectic but focused set blending folk-rock, psychedelia, and early country-rock. The sardonic “So You Want to Be a Rock & Roll Star” was a terrific single; “My Back Pages,” also a small hit, was the last of their classic Dylan covers; “Thoughts and Words,” the flower-power anthem “Renaissance Fair,” “Have You Seen Her Face,” and the bluegrass-tinged “Time Between” are all among their best songs. The jazzy “Everybody’s Been Burned” may be Crosby’s best composition, although his “Mind Gardens” is one of his most excessive.

The Byrds 3rd official release (5-D) was a turning point for the band. Minus a critical member (Gene Clark) they redirected themselves and carried on as a 4 piece. Even with solid songs like 'Eight Miles High', 'Mr Spaceman' and '5-D (fifth dimension)' some of the lesser tune-age on this album could stand a. The Byrds' discography was originally released on the vinyl format, as full-length LPs, shorter EPs, and singles. Since the 1960s, the band's back catalogue has also been released on reel-to-reel tape, audio cassette, 8-track tape, CD, MiniDisc, digital downloads, and, most recently, as streaming media. (Usual Personnel, produced by Jim Dickson and Byrds) - It’s All Over Now, Baby Blue (version II) unreleased Note: announced on radio as the new single release but withdrawn before issue, later version recorded in 1969. September 1, 1965 (Usual Personnel) 72732 – The Times They Are A-Changin’ (version III) unfinished (72734) – Turn! The Byrds' version was released a year before Neils old version was released - and in my opinion the Byrds' version is the best of the two. Gene Clarks two songs are fine, while the songs from David Crosby and Roger McGuinn are very poor, maybe because they were saving their best songs for other projects at the time.

The Discography of the legendary Folk-Rock bad The Byrds. Which ones have you heard/owned 29 users 150 views. 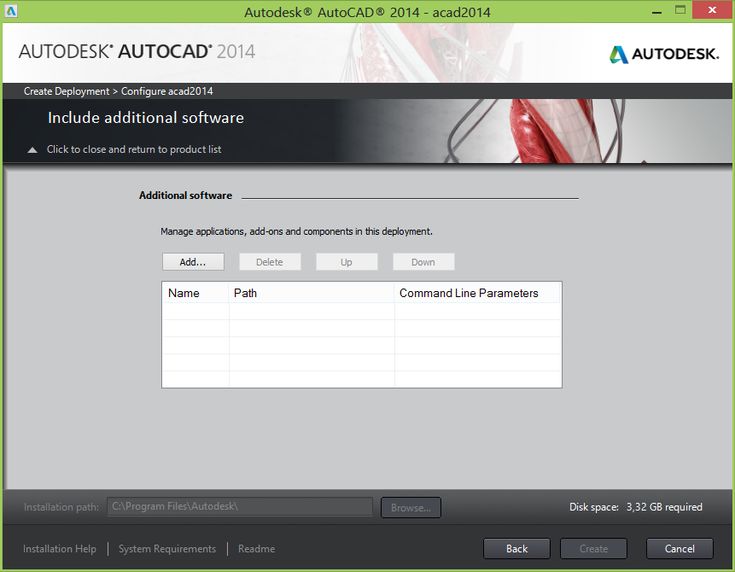 The Byrds pioneered folk rock, a blend of folk music with rock and roll. Many of their songs were remakes of Bob Dylan's songs, such as 'Mr. Tambourine Man', which was their first hit in 1965.[1] They recorded a bright, uplifting version of 'Turn, Turn, Turn', which had been adapted by Pete Seeger from Ecclesiastes in the Bible.[1] Other songs were written by band members.

The Byrds recorded 'So You Wanna Be a Rock'N'Roll Star?' about the Monkees, not liking the star-making machinery that made the Monkees famous overnight.[2][3] McGuinn later said the song was about the pop music business, not the Monkees.[4] They softened their opinions, though, once they'd met the band and saw they had real talent. Members of the Byrds played on Monkees recording sessions, and the later band Crosby, Stills & Nash was formed partly from meetings at Peter Tork's house.

One Byrds song, 'You Showed Me', became a hit for The Turtles late in 1968. The Byrds's lineup changed many times, and after the last new lineup disbanded in 1972, the original members reunited to record an album, titled Byrds. 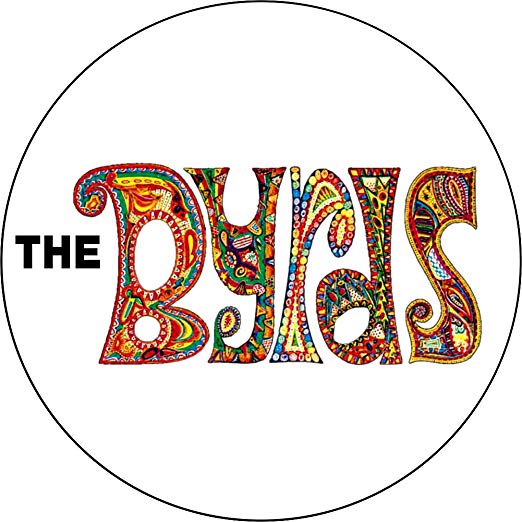 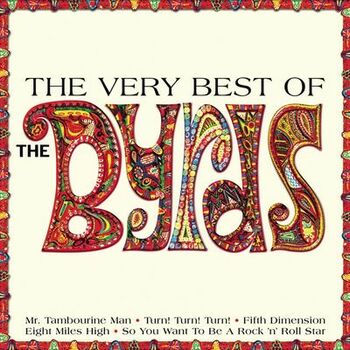