Curated and presented by Grammy Award-winning vocalist-songwriter and revered guitarist Warren Haynes, the Christmas Jam is a one-of-a-kind music marathon.[1][2] Since its inception in 1988, the concert has provided an opportunity for the performing artists, audience and the local community to give back during the holiday season. Over the past 18 years, Haynes - an Asheville native - has worked closely with the Asheville Area Habitat for Humanity.

The first show was dubbed, 'The Christmas Jam: Musician's X-Mas Reunion' and was held at 45 Cherry, a local club in Asheville, on December 22, 1988. This event has continued to grow every year and is now dubbed 'Warren Haynes Presents: The Christmas Jam'. The show sells out in a matter of hours every year. Because of the fantastic growth, it is currently held at the U.S. Cellular Center (formerly known as the Asheville Civic Center), and continues to feature artists and friends Haynes has played with over the years including The Allman Brothers Band, The Avett Brothers, The Doobie Brothers, Sheryl Crow, Peter Frampton, John Paul Jones, Ray LaMontagne, Steve Miller Band, Tedeschi Trucks Band, and many more.

Initially, the charities benefiting from the Christmas Jam varied from the Vietnam Veterans of America Foundation, AIDS charities, and homeless relief groups among others. Haynes settled on Habitat for Humanity in 1988. For the past 18 years, proceeds from the Jam have gone toward constructing energy-efficient new houses (33 houses have been built to date with 25 more on the way) as well as purchasing and developing land for entire Habitat subdivisions. The Jam recently handed over a record-breaking half-million dollars, marking one of the largest-ever contributions to the organization.

In addition to the main event, there will be numerous daytime activities for guests to take in. 'Xmas Jam by Day' concerts will take over venues throughout Asheville and feature special collaborations alongside some of the best local musicians and the annual art show will feature some of the best photography and poster-art in music.

Before the Jam, Lend a Hand[edit]

'Before the Jam, Lend a Hand' is a signature volunteer event with Asheville Area Habitat that happens in the days leading up to the Christmas Jam.[3] Since 2007, volunteers have been enjoying the camaraderie of working alongside other fans as they support the cause that the Jam supports - in a hands on way. 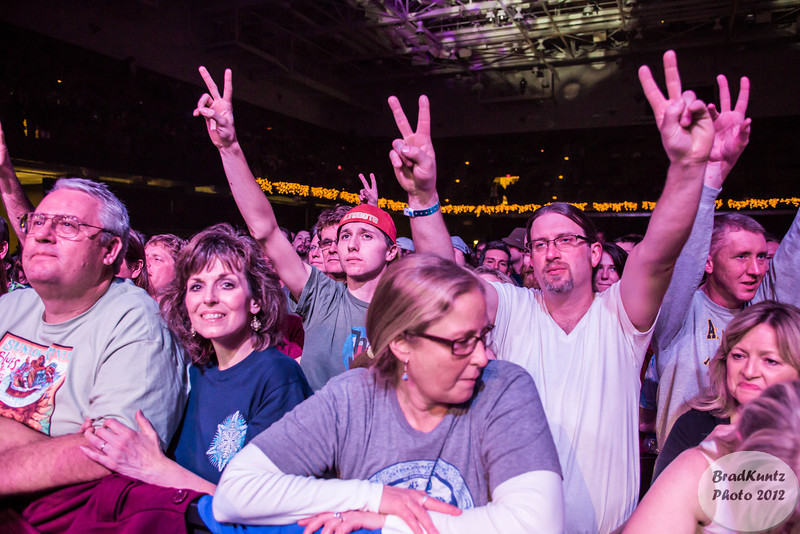 Featuring: Gov't Mule, Jason Isbell, Billy & the Kids, Hard Working Americans, The Revivalists, and more. Vince Gill was on the original line-up, but could not make it due to the passing of his long-time backup singer.

For the 25th Anniversary, The Xmas Jam format expanded to two nights.

For the 20th Anniversary, The Xmas Jam was changed to a two-night event. 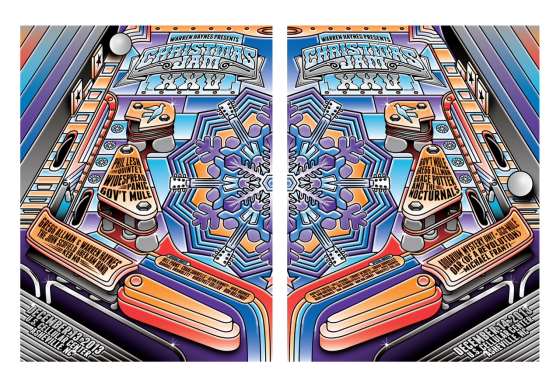 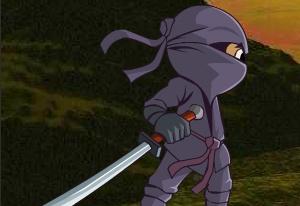 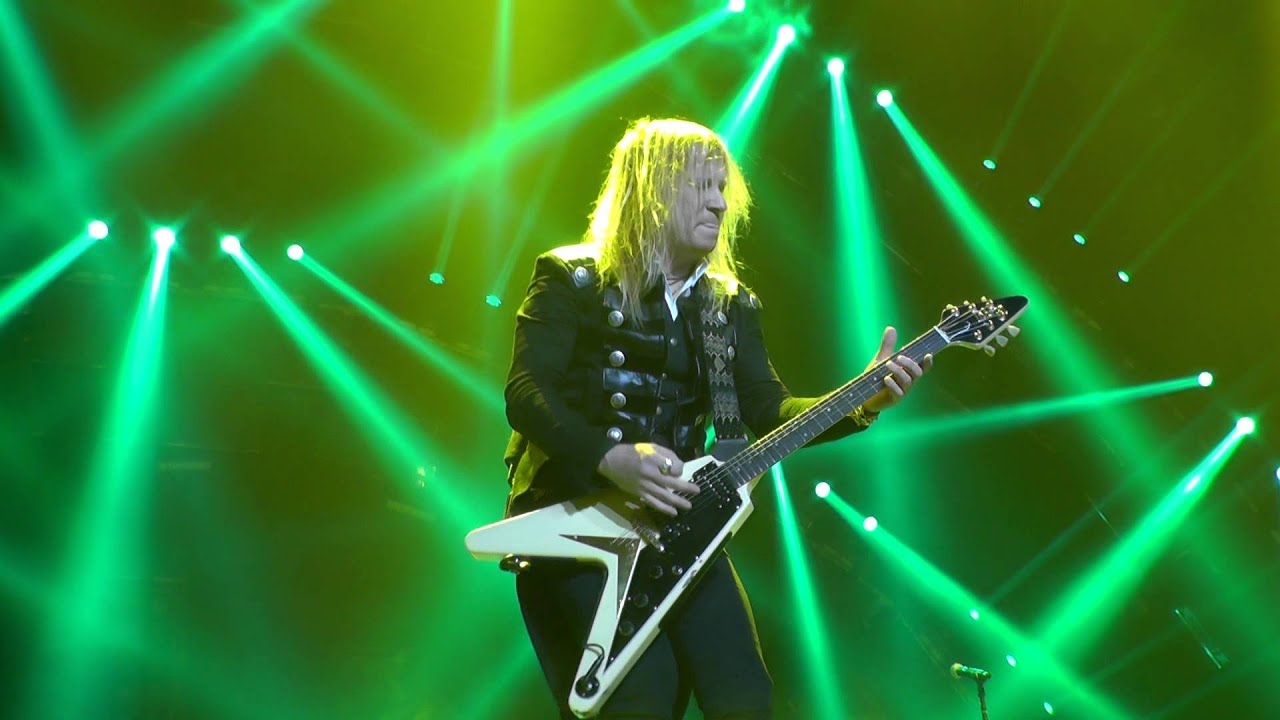